The events in 2017 were attended by around 5,000 people from all sectors of Soqotri society. Performances included poetry, theatre, music and drumming, singing and dancing.

The event in 2019 also featured a range of performing arts, and the focus of the event was a theatre performance by local school children. This performance followed a two week workshop where children collected stories from their communities, and brought the old stories and traditions of their families and ancestors to the stage. The events connected different generations of Soqotri through their shared experiences and language – something that has not happened directly for many years.

The Soqotra Heritage Project team worked with a range of experts to produce a film about this experience and event. It is hoped this film will be released during 2020. 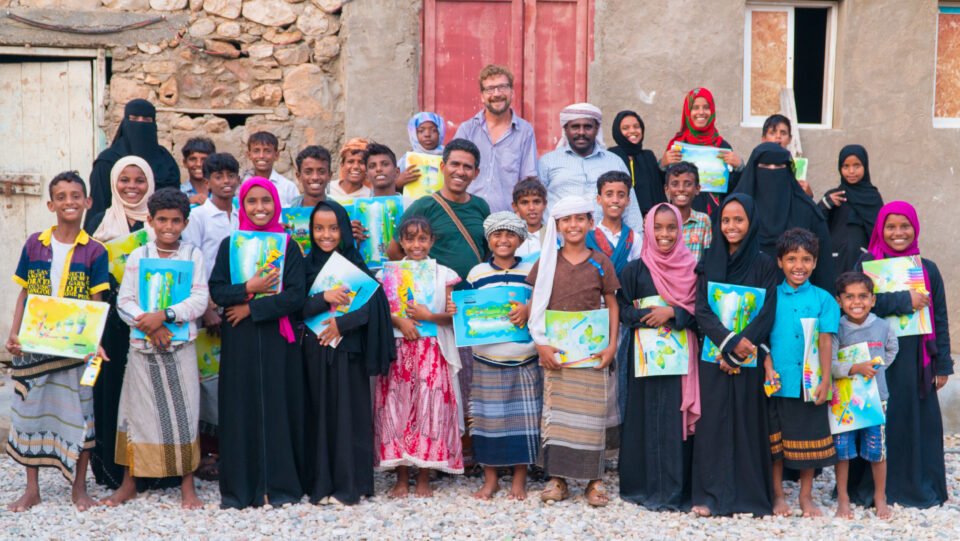