While large areas of Soqotra are covered with the extensive wall systems, settlements and related features, there are a number of sites that warrant individual attention that can be described independently. These fall into various types and are difficult to categorize: some examples are given below that demonstrate the diversity of cultural heritage sites on the island. 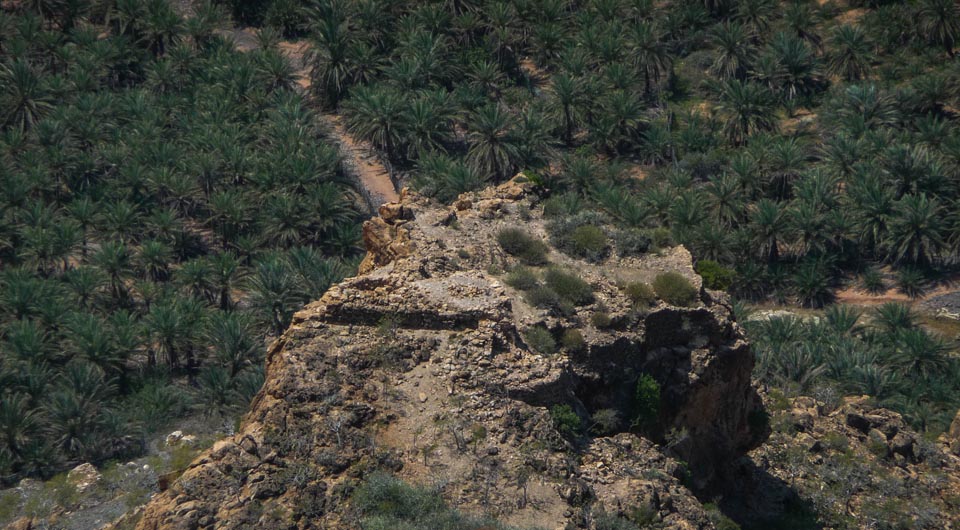 The fort on top of Jebel Hawari is one of the few surviving forts that were established by the Mahra rulers to defend Soqotra against foreign invaders. According to historical accounts this fort is believed to have been established in 1481 by ‘Amir bin ‘Afrar, the Sultan of Mahra. It is also believed to be the site of a famous battle that was fought between the Mahri under Sultan Ibrahim (son of the Sultan of Mahra) and the invading Portuguese under the command of Tristan De Cunha and Alfonso Albuquerque in April 1507. This long and fierce fight was eventually won by the Portuguese, who stationed a garrison of 100 men at the fort under Don Alfonso de Noronha (nephew of Alfonso Albuquerque). However, in 1510 the fort was attacked by the Mahri, leaving the garrison so weak that it was eventually abandoned in 1511 (Doe 1992). 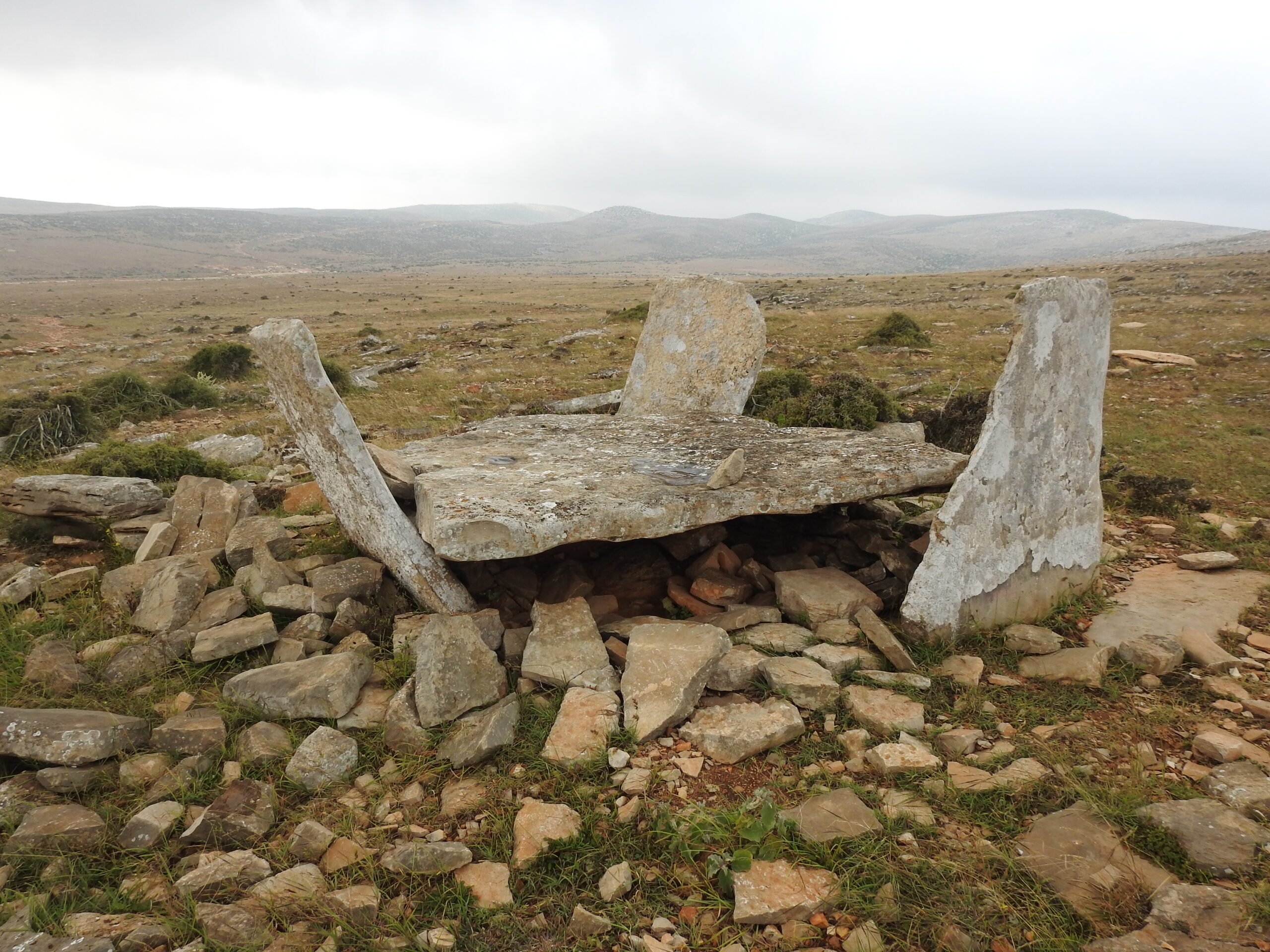 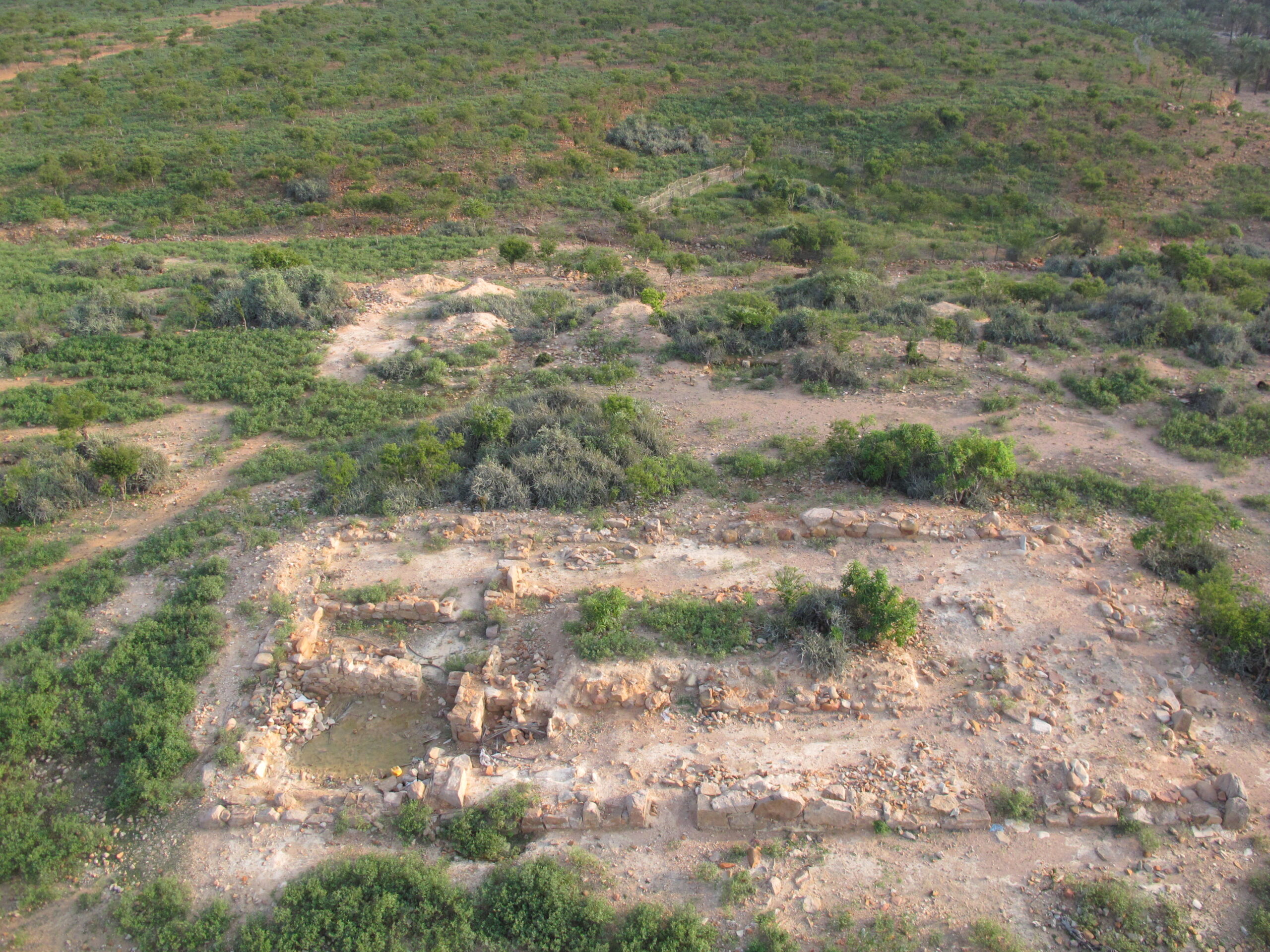