The Soqotra Archipelago was inscribed by UNESCO on the World Heritage List in 2008 in recognition of its globally unique biodiversity and importance for conservation. It is home to hundreds of endemic species that are found nowhere else on Earth.

The Soqotra Archipelago consists of the main island Soqotra, and outlying islands Abd el Kuri and “The Brothers” Samha and Darsa as well as several sea stacks and rocky outcrops. The entire archipelago has an area of approximately 3600 km2 and is topographically diverse, with flat coastal plains, karstic limestone plateau and granite massifs. The climate has a dual monsoon system that brings rain and moisture in the form of fog and mist leading to a range of locally unique habitats and species. Although considered isolated, Soqotra is a continental rather than oceanic island and is just 120 km from the African coast and 350 km south of Yemen. It has been isolated as an island for as much as 20 million years since the opening of the Red Sea and Arabian Gulf before which it was attached to both continents.

The terrestrial biodiversity has an exceptionally rich and unique flora encompassing more than 830 species of vascular plants of which 320 (35%) are endemic. The terrestrial fauna is also highly unique, with 90% of reptiles and 95% of land molluscs found nowhere else. There are Important Bird Areas and endemic bird species as well as diverse and endemic assemblages of crustaceans, insects and arachnids. Terrestrial habitats and vegetation also form unique assemblages dominated by endemic species. 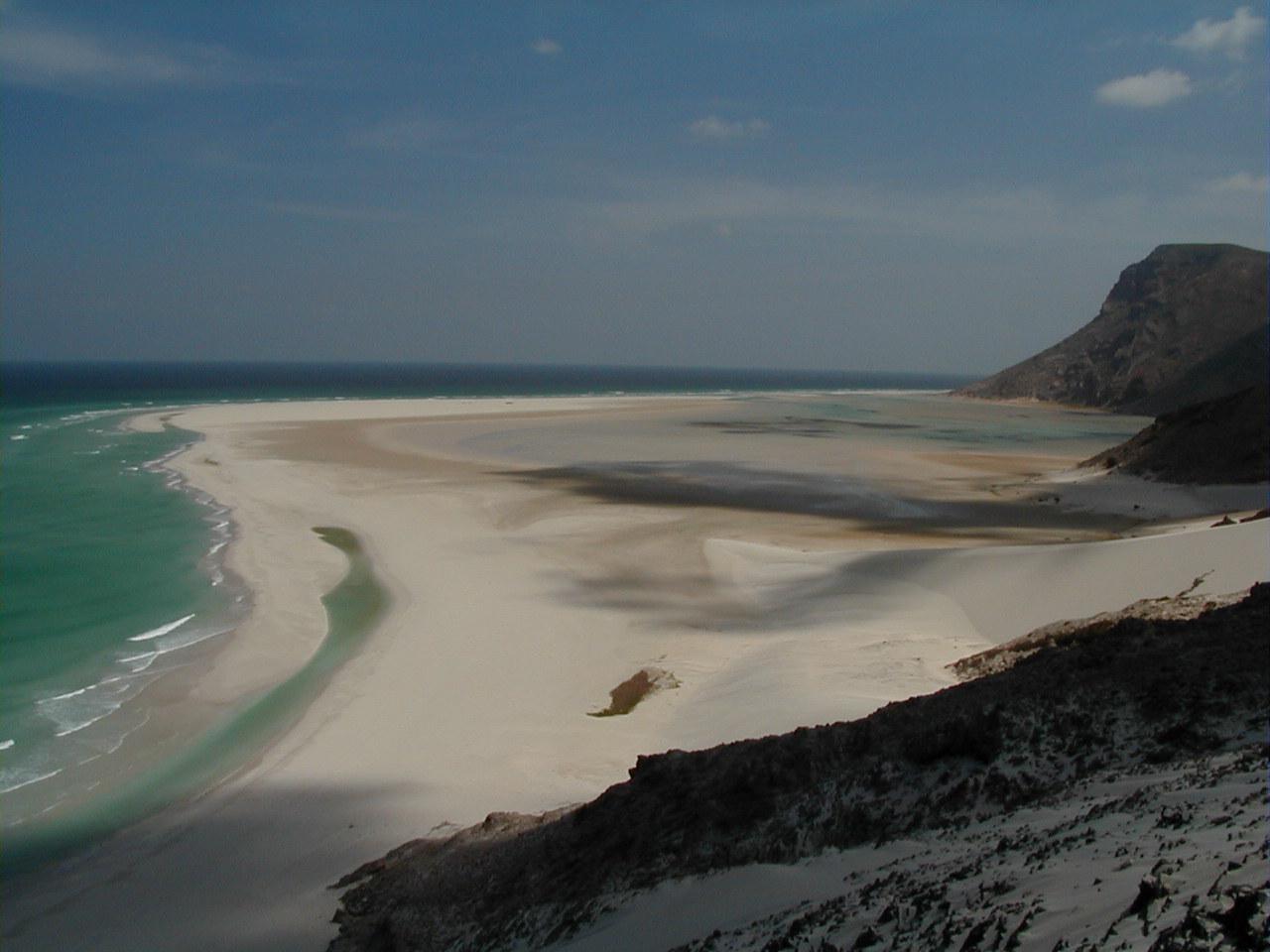 Marine diversity is also exceptional, with over 250 reef-building corals, 730 coastal fish and over 300 crustaceans. These marine resources contribute significantly to the economy and way of life of the people of Soqotra, and have done so for many generations. 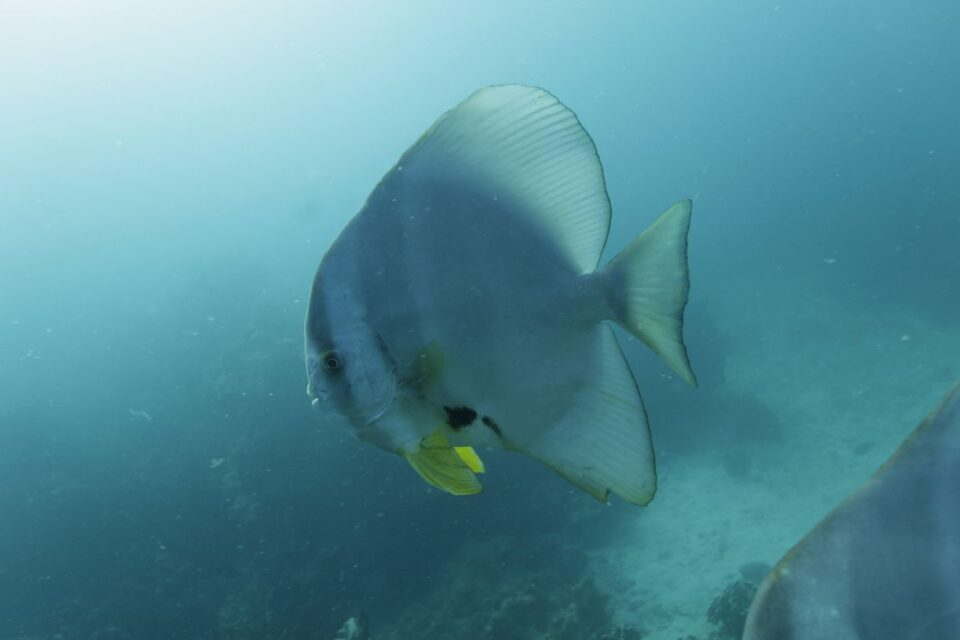 The natural heritage of Soqotra plays a vital role in the day-to-day lives and livelihoods of Soqotri people, and also forms part of the culture and heritage of the islands. The endemic language contains many phrases and words that describe specific environmental features and how these are managed to provide essential resources, and the endemic plants especially are used in a wide variety of ways that benefit people and have, in the past, enabled international trade. These include frankincense harvested from the endemic Boswellia trees, dragons blood harvested from Dracaena cinnabari, and endemic aloes. 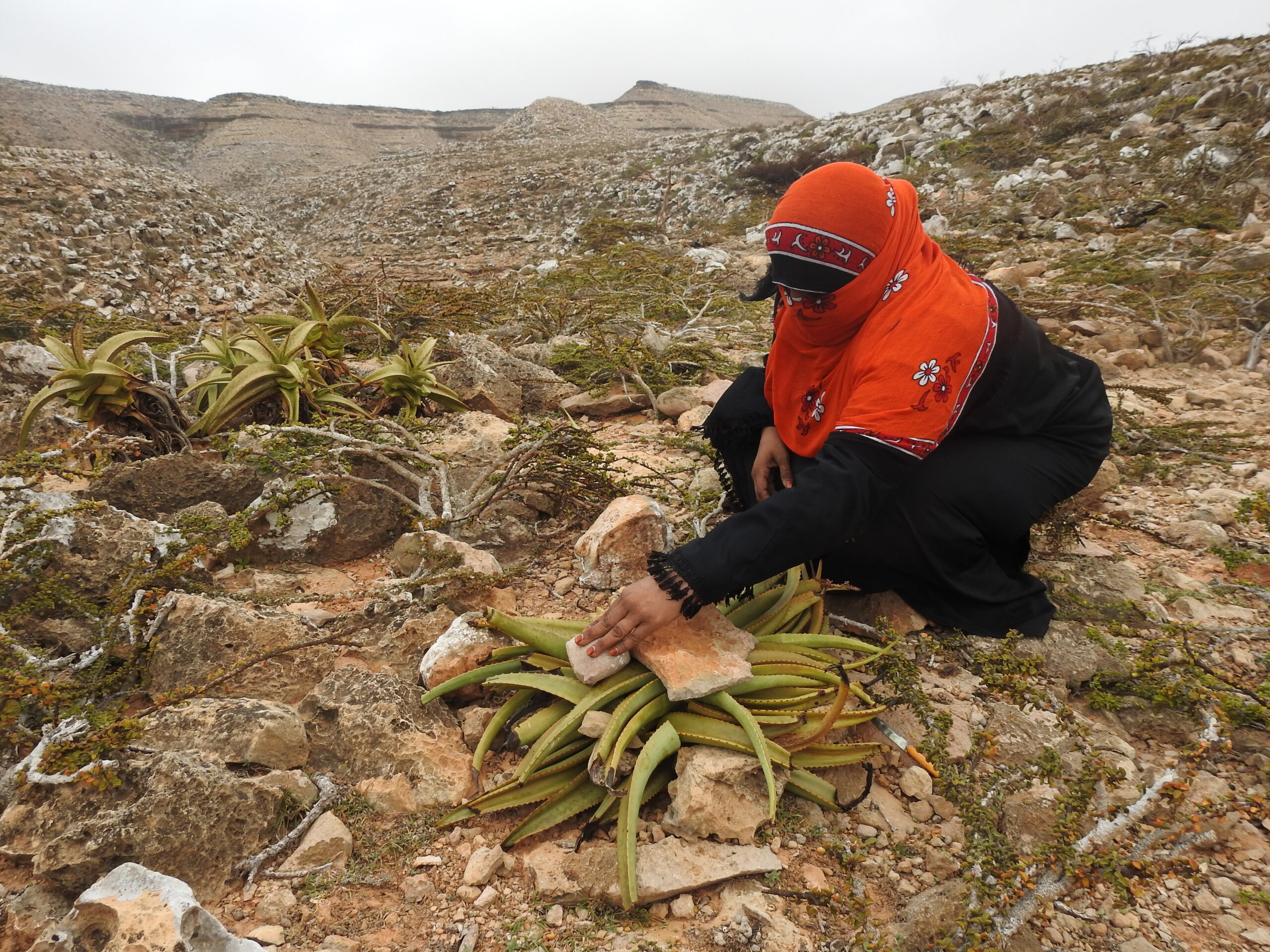 As well as being inscribed on the World Heritage Site list, the Soqotra Archipelago has a Conservation Zoning Plan that is Yemeni law. This plan has described the main WHS property as a National Park, and within this are different zones in which certain activities are permitted or discouraged. These include Nature Sanctuaries, Areas of Special Botanical Interest, and a Resource Use Zone. These categories are replicated in both terrestrial and marine areas.

Since inscription on the World Heritage List, the Protected Areas of Soqotra have suffered from a lack of resources and capacity to monitor condition and implement management plans. These issues have been compounded by recent conflict in Yemen and the isolation and extreme nature of life on the archipelago. While it is often stated that the unique environments of Soqotra exist as a balance between the sustainable use of natural resources and ongoing evolution, and that the threat to biodiversity is largely due to a breakdown in traditional management practices, there are few procedures in place to protect against uncontrolled development and environmental and conservation issues are rarely taken into account in decision making. These issues affect cultural heritage as well as natural heritage, and an increase in knowledge about both and bringing them together in a single Protected Areas system may assist with long term conservation that will ultimately benefit the archipelago and it’s unique inhabitants.