The Cultural Heritage of the Soqotra Archipelago

The Soqotra Archipelago has a rich and ancient history, including interactions with a wide range of peoples and nations over the centuries. It also has a complex topography and climate, and a unique flora and fauna with many species found nowhere else on Earth due to isolation from two major continents over the course of the last 20 million years.

The Cultural Heritage of Soqotra is, in fact, poorly studied and poorly known. Despite being mentioned in a range of historical texts dating from the pre-Christian classical period right through to the current day, detailed accounts of the island, its people and its culture are extremely rare. The first archaeological excursions were undertaken in 1897 and were not repeated until 60 years later. Historical accounts can be traced from Muslim, Chinese and European authors, and from the mediaeval period onwards specifically from Portuguese, Dutch and British texts. More recently, a multiplicity of overseas visitors and accounts can be traced, but in truth the coverage is often extremely limited in space and subject matter. 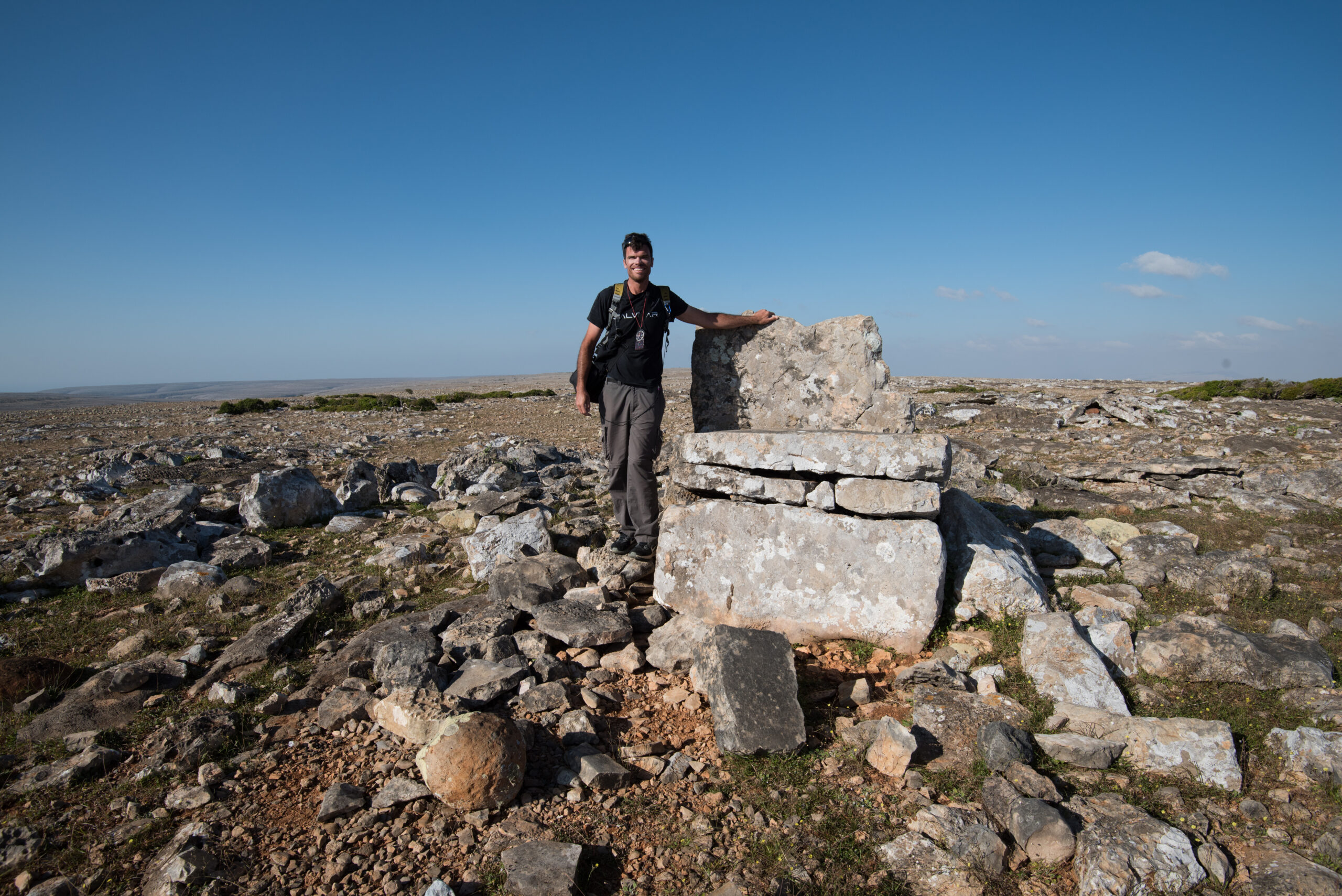 With more intensive interest from a very small number of individuals, both international and Soqotri, a picture of the complex and diverse cultural heritage of the archipelago is starting to emerge. The landscape of the island is covered in a variety of cultural heritage sites, traditions and practices that we have only just begun to understand by scratching the surface. What is clear is that many of these traditions and sites bear relation to the links between the natural resources of the islands and their traditional management by the resident population.

This website has split these heritage assets into a number of loosely defined and inter-related categories, to give a snapshot of the Soqotra Archipelago and the fascinating narrative it represents. An overview is also given of the natural heritage, and how it is inter-connected with traditional practices and language.

Finally, in order to address the imbalance between the lack of knowledge about cultural heritage and the well-studied flora and fauna, we introduce the Soqotra Heritage Project. We hope this will be a sustainable resource for many generations to come, and that it can instigate and maintain an interest and pride in Soqotri Cultural and Natural Heritage on Soqotra and beyond.